​for a visual history of Pieter, clickHERE, register and then search for Pieter Kohnstam. 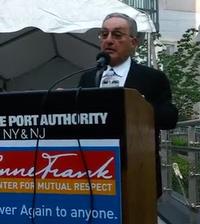 Pieter Kohnstam and his wife, Susan, are being recognized for their        humanitarian work.

Neighbors of the Anne Frank family in Amsterdam chose to flee and survived to tell their story.
I have often reflected on how a moment in history or a single, individual decision can alter the course of one’s life irrevocably. When I was six years old, my parents and I lived in Amsterdam under the Nazi occupation of The Netherlands. Our apartment at Merwedeplein 17 happened to be near the Frank family —Otto, Edith, Margo and Anne. As neighbors we were compatible because both the Franks and my parents were Jewish and had fled from Hitler’s Germany. The youngest daughter, Anne, whose diary later became world famous, was my babysitter and playmate. At the time, of course, none of us knew what difficulties and tragedies lay ahead.

This book is the account of my family's journey to freedom as told by my father Hans Kohnstam. I offer this chronicle of our family’s survival of the Holocaust during a time of persecution.

in St. Petersburg, FL and at Holocaust Museum

A Chance to Live

​A  Family's Journey to Freedom

Schools in the Diocese of Venice 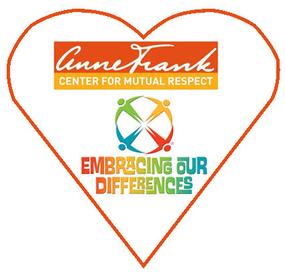 A Chance to Live

can be purchased on

It is also available on Kindle 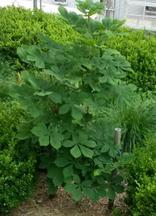 at the 27th Annual Holocaust Education Conference in Arkansas. 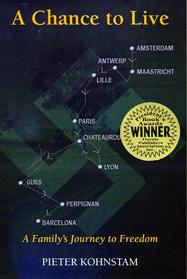 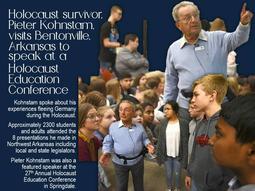 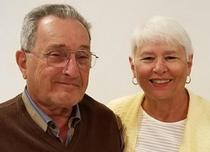 Click here for the article in the Sarasota Herald Tribune.

Click here for Pieter's story  told through the eyes and heart of 9-year-old, Karina Kopacz. Her film short won a state award in the Florida PTA Reflections Arts Contest 2016-2017.

Click here for the translated  article by Rian Verhoeven  about the Merwedeplein residents in the Amsterdam newspaper.

Connecting the Past and Future